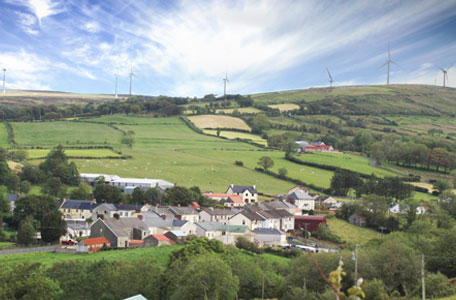 Community benefits can come in a range of forms and can be broadly categorised under the following forms:

In the context of wind energy, community benefits tend to be a contribution by a developer to communities which host a development. In recent years there have been increases in the levels of community benefit being provided by wind farm developers in the UK, with many developments now offering community funding to a level of £5,000 per MW per annum over their lifetime.

This is in line with the level outlined by DECC, the Scottish Government and the level agreed by bodies representing the renewable energy industry, including RenewableUK and Scottish Renewables. However some developers are increasingly developing more innovative ways of community funding. For example, RES at its new wind farm sites provides a community benefits package which consists of a community fund in addition to its Local Electricity Discount Scheme. The LEDS provides an annual discount to the electricity bills of those properties closest to a wind farm proposed by the company.