The Role of Councils in Northern Ireland

Communities and Energy: The Role of Councils in Northern Ireland 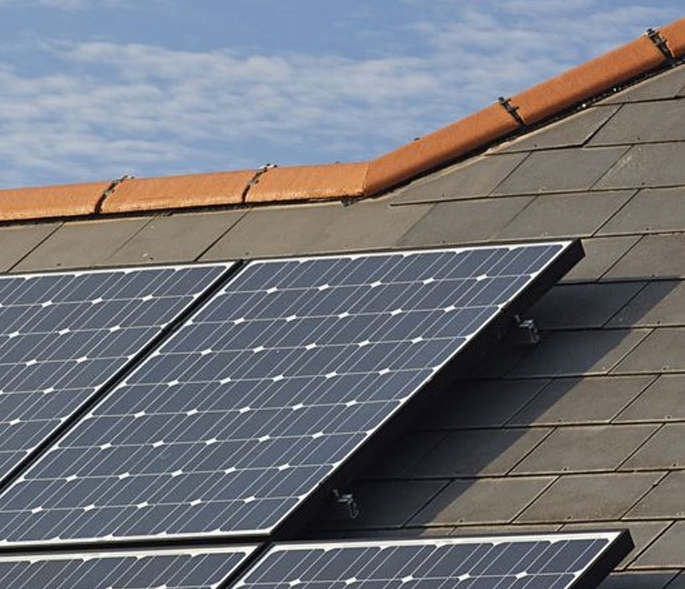 In light of new councils’ increased responsibilities in terms of community planning and championing the role of communities, the reform of local government presents an opportunity for councils to strengthen the relationship between communities and energy.

It is particularly important to do so against the backdrop of high levels of fuel poverty, the need to ensure sustainable development, the ambitions to meet renewable energy targets, and the forthcoming draft cross departmental Community Energy Action Plan.

Indeed government is already taking action to address these issues.  The need to tackle fuel poverty for example has been recognised by OFMDFM, and the Programme for Government 2011-2015 has made a commitment to ‘introduce and support a range of initiatives aimed at reducing fuel poverty across Northern Ireland including preventative interventions’.

New councils therefore in addition to working with the NI Executive, must be proactive and show leadership.  Many local authorities in other jurisdictions have already taken positive steps to address how communities engage with energy.  There is therefore an opportunity to learn from practice elsewhere and where possible implement effective action.

Another local authority which is taking action is Cornwall Council.  The Council has a programme called Green Cornwall.  The programme incorporates a range of projects which seek to reduce Cornwall’s carbon footprint, develop sustainable energy solutions, develop a low carbon economy, promote behavioural change and improve environmental resilience.  This has included support for energy efficiency in existing homes and a fund which supports community-owned renewable energy installations.  Cornwall Council also has recently produced its draft Renewable Energy Supplementary Planning Document.  This includes guidance on renewable energy technologies and explains what community ownership means and how it might be considered as part of a planning application.

A final example of local authorities addressing how communities engage with energy is in Co. Tipperary.  In 2013, local authorities in Co. Tipperary collectively insulated over 1000 social houses in the county.  The upgrades supported 50 full time jobs in the region and each household will see a fall in their energy bills of €300 to €500 every year.  The upgrade works included cavity wall insulation, attic insulation, installation of stoves and energy meters.

Actions taken by councils such as these clearly make a positive contribution to communities.  Learning from the support provided by other local authorities in relation to community energy, it is important that new councils in Northern Ireland take strategic action to support the uptake and development of community energy across their district.