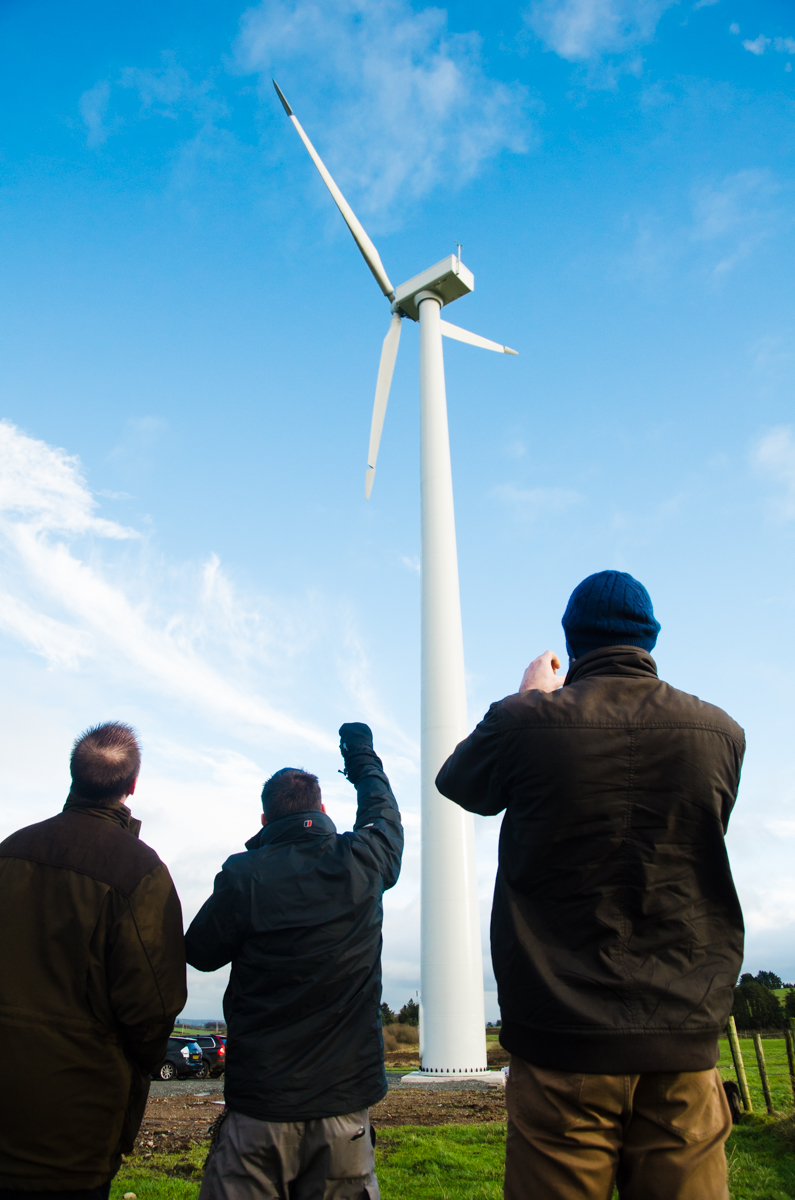 The Community Energy Strategy which was published in January 2014, laid out an expectation that ‘...by 2015 it will be the norm for communities to be offered the opportunity of some level of ownership of new, commercially developed onshore renewables projects.’

With the publication of the Strategy, the Secretary of State for Energy and Climate Change asked an industry taskforce to work with the community sector to produce a framework on shared ownership.  The Shared Ownership Taskforce has now launched its Shared Ownership Framework (this is a voluntary agreement).

Developers will engage early with local communities and there are a number of different ways in which local communities can invest.  This includes split ownership, shared revenue and joint venture models in addition to other approaches including debt-based debentures and the purchasing of bonds.
The successful Drumlin Wind Energy Co-operative in Northern Ireland is cited as an example of a development which has adopted a shared revenue model of ownership.

As members of the Community Energy Coalition, the Fermanagh Trust recognises that strengthening how communities engage with energy has the potential to create significant social, economic and environmental opportunities. It is essential that we put communities first and there are opportunities for local communities in Northern Ireland to avail of shared ownership in renewable energy developments.

The work of the Shared Ownership Taskforce is particularly important at a time when the Department of Enterprise, Trade and Investment and other relevant departments in Northern Ireland are in the process of creating a draft action plan on communities and energy.  It is important that we take this opportunity to put communities at the heart of energy policy in Northern Ireland.